Article in the Telegraph. Ben Wright Senior City Editor, 28 November 2014
Most readers who've bothered to comment have, as most people in the UK who comment on pubs usually do, completely missed the point. 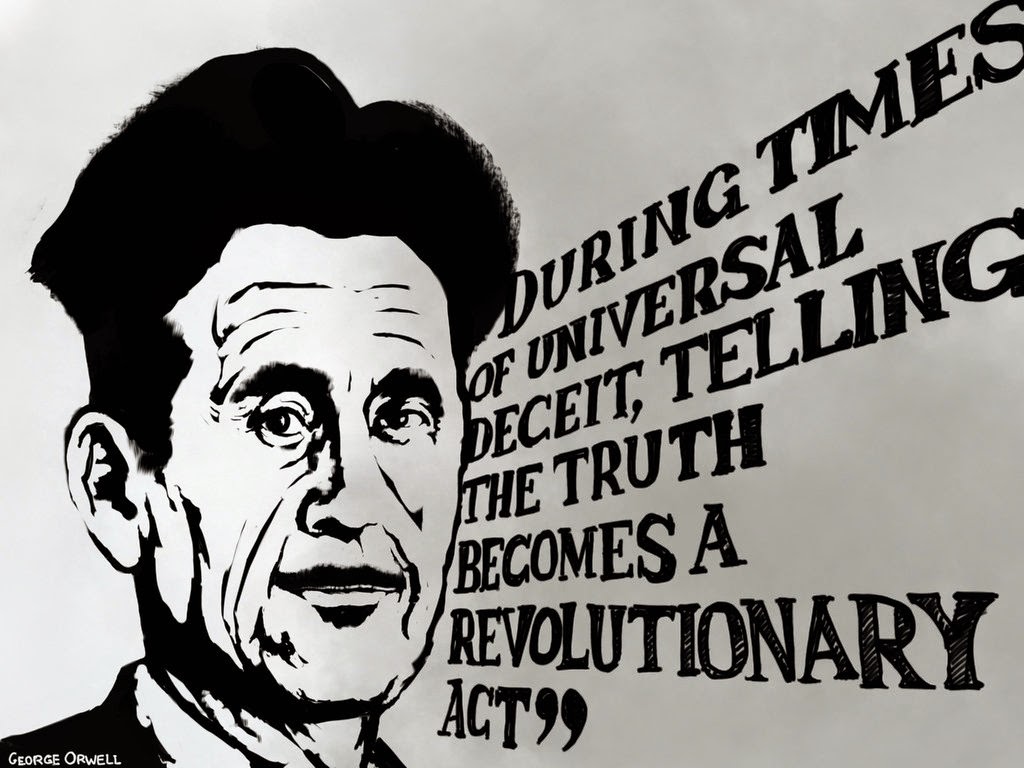 The article is a comment on the Great British Pubco Scam. It is an allegory. AS was the Moon Under Water. Good pubs are glue to good communities, they always have been and always will, if they are allowed to thrive.

The point is that thousands of pubs are not fit for purpose because they are owned by asset stripping corporations who don't give a flying fig for pubs; they only care about profit. These pubco's take all the profit out of 'their' pubs and transfer it to pay the interest on the gargantuan loans they raised to buy the pubs in the first place. Such acquisitions, usually of hundreds, if not thousands, of pubs included buying the right to keep each pub's sitting tenant - the thousands of publicans who own and run the pub businesses - working forever to repay the pubco's debts while having all the financial responsibility for maintenance and upkeep of the pub; PAYE; VAT, rates; in fact everything to do with running every aspect of every pub to the extent that all the pubco does is employ a private police force to 'look after' the estate; generally ignorant bullies who've never poured a pint in their lives who treat publicans as if they are slaves. This is nothing more than a form of bonded labour.

So the freeholders take all or most of the profit from the majority of pubs, leaving nothing for the publicans who run them to reinvest in their businesses. These pubs - and tens of thousands have already closed forever - have become run down and not fit for purpose as the pubco's escape being fingered for their usurious, medieval business practices under the shadow of the smoking ban and a hundred other reasons given for pub closures that do not involve the pubco charging way over open market rent and up to double the price for beers through their supply 'tie' contract. These pubs are all up for grabs, if the pubco's could sell the lot for alternative use they would. But that's just too big a thing for them to get away with. Instead they ply their filthy fly by night scam and sell the nation's pub assets in dribs and drabs all the time - around 1,600 pubs every year at the current rate of flogging and we all watch bemused saying things like 'can't complain, you should of used it mate'.

They way the pub sector has been dominated by companies whose outlook this article parodies has removed innovation and evolution from the whole pub sector and stifled competition and the need for the pub sector to move ahead from the standards of Orwell's era.
Posted by J Mark Dodds at 2:52 PM