Zombie company boss played by megalomaniac dead dictator.  Close to the bone. Here's the truth about the impact of the Downfall video on Ted Tuppen's reputation:

NONE. His reputation is that of a jumped up spiv who's tolerated among traders in the City - one class of crook among many other classes of crooks. They're all up to their armpits in the trough which is the national tied lessees' tills and they've been making moolah while they can.  Their holiday in the protected market is ending and they don't like it. And can't quite believe it.

Tuppen parodies in the Telegraph 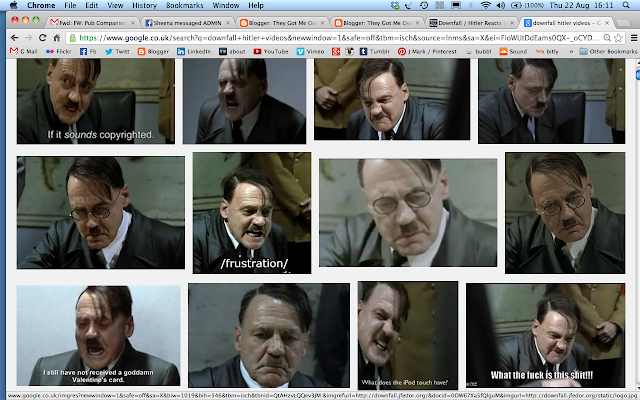 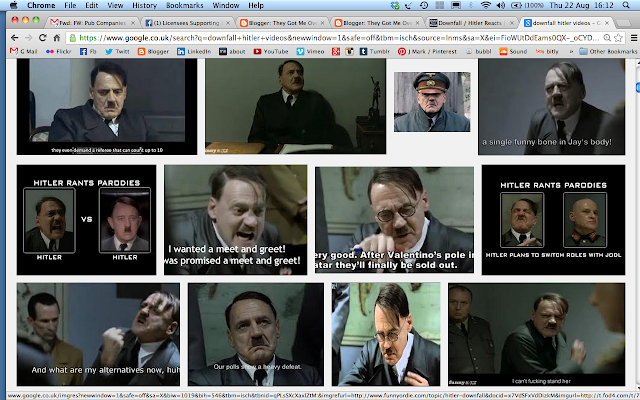 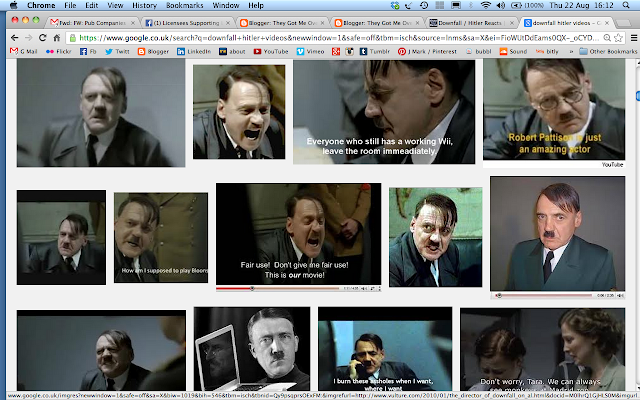 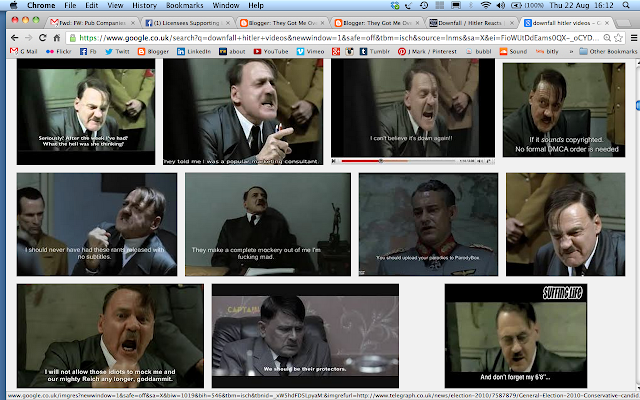 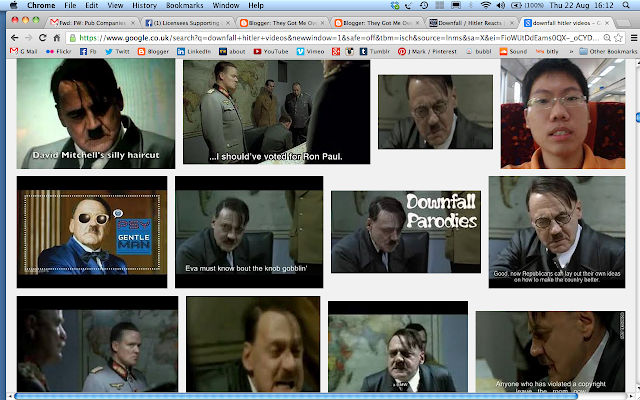 ANYONE can make a parody video about ANYONE. It's a bit of fun and THOUSANDS of people have done this already.

J Mark Dodds Make your own Enterprise or Punch or Admiral or Greene King or whatever parody video HERE
Posted by J Mark Dodds at 6:11 PM