Like the entire bitter, bleating cabal of craven, craving, dissatisfied, eternally fawning, grasping #ToryTocracy sycophants the #EtonDisordered #JohnsonVariant bought and placed around him like he was installing airbags in a rickshaw, Dorries is a disappointed, envious malcontent driven by perceived lacks in their personal life that come from emotional trauma of their early years where as a child they suffered some imagined wrongs that were done at the hands of others and never resolved... No grown up came along to explain to them that the last sweetie Nicola, or Terry, said she'd share with them but ate all on her own right in front of them with a smile on her face, looking them right in the eye as if understanding the eternal pain the act of confectionary betrayal would inflict on them... No adult explained that Nicola or Terry was being mean and will be talked to about selfishness and the value of sharing. They never got over that kind of merciless bullying that no one notices... Because it's not really bullying, it's part of growing up.
And they've spent their entire resentful existence through school and growing up as adults driven by feeling that they, personally always get handed out less than they really deserve in life, always looking for other people to blame... Keeping whatever treasures they can grasp along the way tight to their chest. Full of fear, hatred, selfishness and suspicion the Modern Tory government is a playpen full of toddlers acting out being grown up without any adult supervision in the classroom 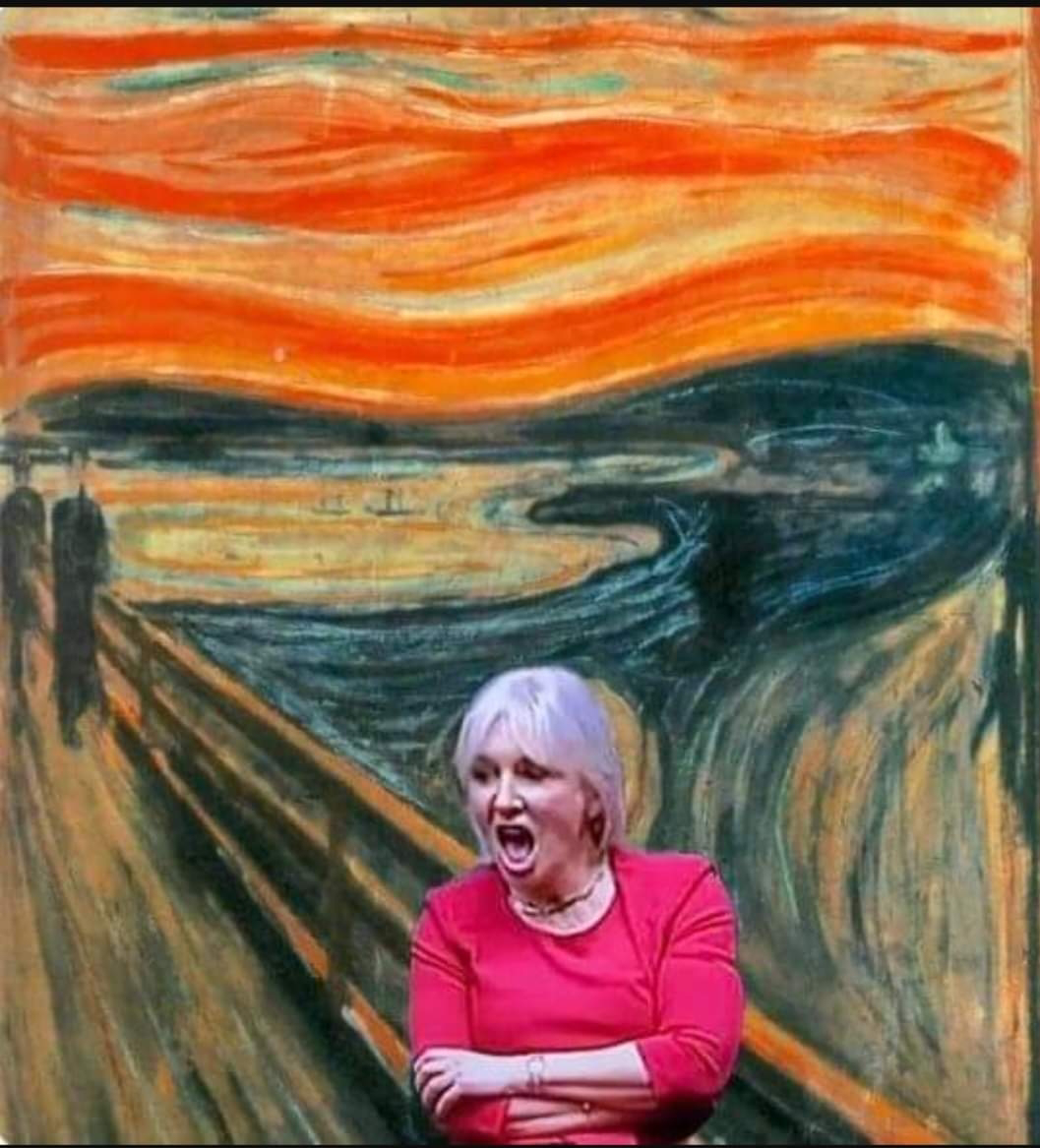