The Death of the English Pub

A post from 2016, before almost everything that is wrong became manifestly clear
For clarity if you're reading this in 2018 or later this post was made in November 2016.
A pint of Pumphouse Pale Ale in the Brockley Barge my local pub in south east London which, following its closure in 1994 after a shooting made me begin to think about setting up a pub company that did quality pubs where people would feel comfortable and safe and well looked after... Inquired about this site but the freehold had sold already and I subsequently found the Sun and Doves in Camberwell and took on a tied lease there while the Brockley Barge subsequently reopened, repented and cleaned up, as a JD Wetherspoon's. 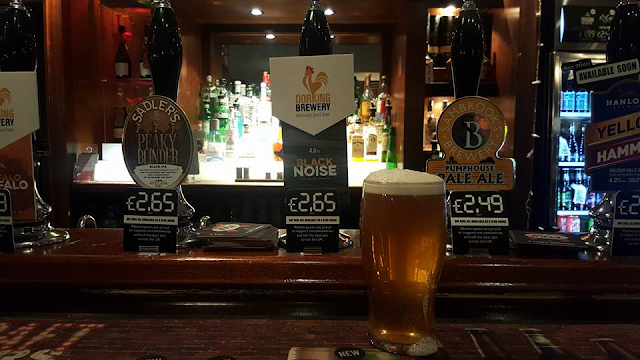 When beer experts such as Des Demoor say there's a cognitive dissonance between the situation where people (like me) who complain about our pub closures all over London (and further) while at the same time we're in the middle of an explosion of the most exciting diverse range of beers and places to drink them in, in history, they're not thinking very rationally when it comes to 'Locals' really. While this pub consistently has one of the most diverse mixes of people I've seen in a British Pub anywhere, and it does serve as a 'local', it certainly lacks the 'sympa' which is soooo essential for making A Pub a true British pub, iconic of our genuinely unique Sense of Place, as do all JDWs lack because they are, when it comes to brass tacks, set up to be revenue generating machines whose profit give Tim Martin the chance to grandstand on Bollocks about his antipodean mixed views on immigration and trade.
It's just not what most beer experts would call a 'Local'. Is it? Nor really is any other JDW, M&B or any number of other corporate managed food and drink dispense outlets termed 'Pubs' operated by boards of directors who swill Big Toscana wine and don't like pubs, really.
But it's still the best pub local to me because all the others have either gone forever at the hands of, or have been strangled by the pernicious grip of, the #GreatBritishPubcoScam which simply is big corporate tied pub companies asset stripping OUR pubs to death. 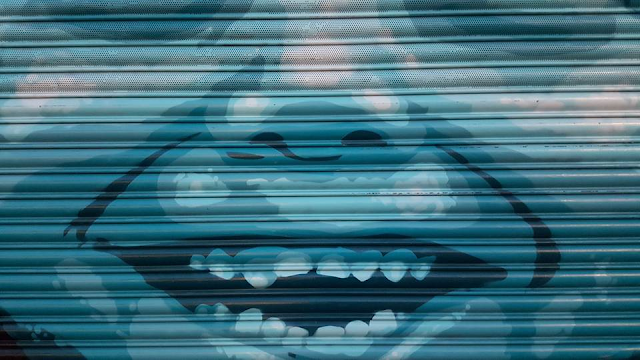 Anyway here I am, sitting alone with a fine pint of Duncan Sambrook's delicious pale ale, one old man among many older men sitting drinking a pint slowly on their own enjoying a bit of a relax and being among a thriving and thronging environment and I'm contemplating how things turn full circle in strange ways, as this afternoon, having reached agreement over a 25 year free of tie lease for the marvellous Brown Bear Inn in Berwick-upon-Tweed I'm IN the pub that got me thinking about all this stuff about pubs, and the people and places they serve, over two decades ago.
Starting work on refurbishment next Wednesday
Posted by J Mark Dodds at 1:48 PM