THIS day last year I was doing research for Berwick Brown Bear and met Jim Herbert down the Barrels Ale House. We got the Brown Bear open on 8 December. 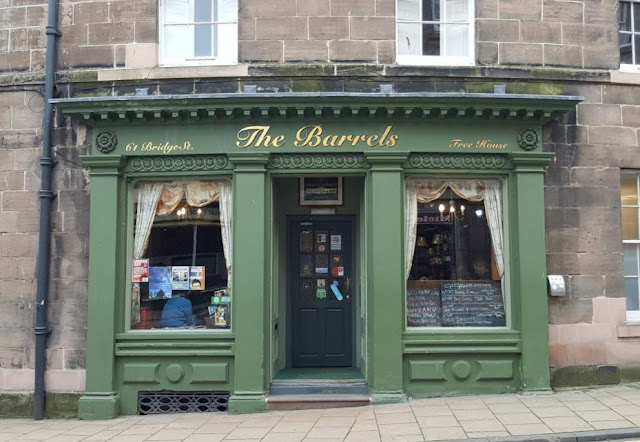 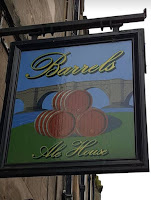 It's been an interesting year. Brown Bear - set up as a not for profit social enterprise. Living Wage Foundation accredited. CAMRA LocAle awarded from January 2017. Serendipitously Roger Protz visited the pub the day after we opened during the final leg of research for his book Historic Coaching Inns of the Great North Road and wrote a sypathetic piece about this ex tied pub's revival as a modern free house.

And we've had some very good press since - see below. There is much still to do - a year is but a fleeting moment in the timeline of Great British Pub History -

We have convened an advisory board of local stakeholders which includes representatives of Berwick Slow Food Association and Berwick Film Festival and the Anglican Church. We are now getting support from Plunkett Foundation and applying to the More Than A Pub programme. Martin Booth, committee member at the George and Dragon Hudswell (CAMRA pub of the year 2016) is helping us with our Action Plan. Dave Hollings has helped with some excellent input in the background. Damon Horrill is sharing the exciting multi stakeholder cooperative business model he's developing around the Cornerstone Inns group. MANY other people have been supporting the pub in many ways - not just in being customers - and we have recently got a grant from Berwick Community Trust wind turbine core legacy fund to pay for a thorough environmental audit of the building and adjacent outhouses so we have accurate data for energy consumption and a detailed report on how to reduce the business's carbon footprint and a plan for making the property #FossilFuelFree in the relative near future. 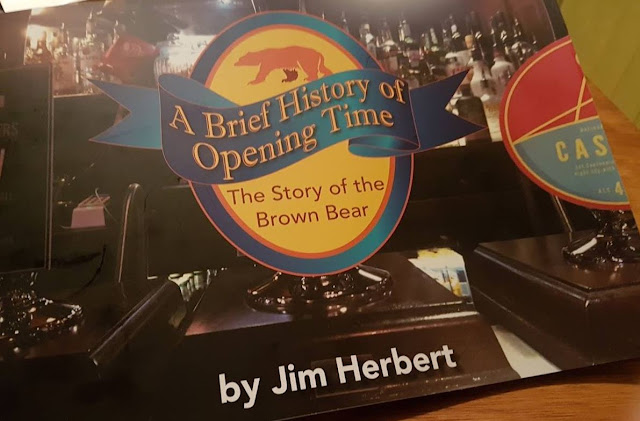 Around all of this the marvellous Jim Herbert, historian and Quiz Master extraordinaire has been researching the pub's history... and has published a book called 'A Brief History of Opening Time ... the story of the Brown Bear'

The Brown Bear is definitely coming out of hibernation from a dormant period that threatened to end the pub's literally iconic life at the heart of Berwick-upon-Tweed. The next chapters of the Brown Bear's history are being made as we eat and drink 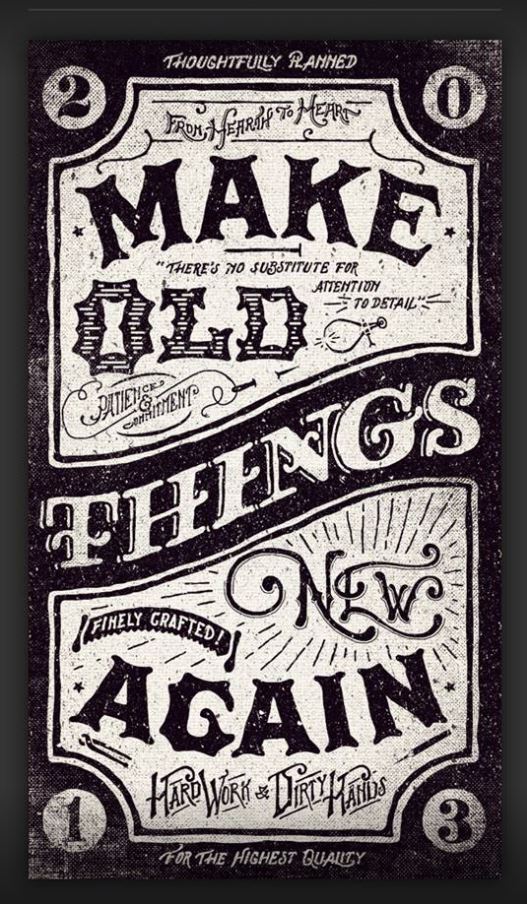