For starters Ian Hislop has something to say

Everything unfurling in front of us is akin to a big top being set up by boy scouts who've never erected anything more sophisticated than a sheet over a washing line, to house a circus of aspirational slapstick clowns performing vaguely thought through acts they haven't worked out the punchlines for, unrehearsed, in the round without a compere. It is, literally, unbelievable. Like a parade of naked Emperors... And we're ALL just letting it happen.

Half the country is frozen, depressed and aghast in utter disbelief, feeling they're living out a nightmare that somehow they'll wake up from to find it never really happened; the other half are in super excited, rapturous junkie mode, full of high expectations that once the show's out of backstage pranks and into the ring it's going to be a rip-roaring thigh slapping, world beating success.

DREAM ON EVERYONE. WE'VE BEEN HAD> a few rich toffs from the 1% have royally shafted EVERYONE in the 99% who actually matter.

MORE THAN FOUR MILLION people made history immediately after the irrational vote and signed a petition for a 2nd referendum... David Cameron said to the millions of outraged people "the decision must be respected. We must now prepare for the process to exit the EU and the Government is committed to ensuring the best possible outcome for the British people in the negotiations." and resigned all responsibility for putting Britain in the mess, immediately.

IF YOU voted to STAY don't be one of the audience at this ridiculous pantomime TAKE PART and pledge a small amount to ‪#‎BrexitJustice‬ HERE: just over three hundred people have pledged almost £10K between them. If a small fraction of us who signed the 4 million 2nd referendum petition pledge a fiver - fifty quid each we'd break £100K in a matter of days... 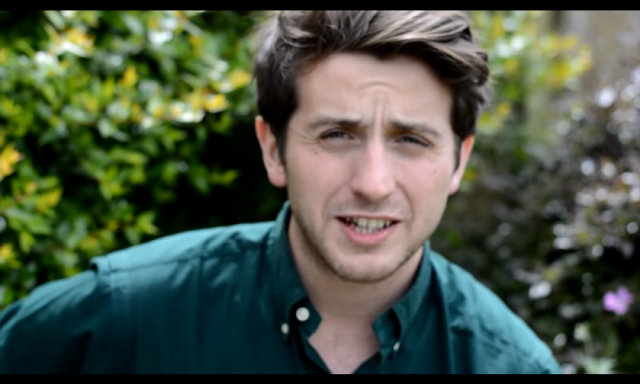