Nothing Ever Changes in this Backwater of Civilisation: The Tied Pub Sector

Nothing changes in this backwater industry the Tied Pub Sector.

I first posted on the Morning Advertiser in February 2008 to describe my considerable consternation at 'the usual whitewash of a whitewash' in reporting about abuse of tied Publicans after You and Yours interviewed three industry leaders about the causes of the avalanche of pubs everywhere in Britain and while absolutely NOTHING was being done to prevent it then, absolutely NOTHING has changed since then. IN the forums of The Publican's Morning Advertiser the same Tied Paradigm deniers are denying what is happening and there are still many people who cannot post openly for fear of exposing themselves to abuse by their tied pub freeholders. 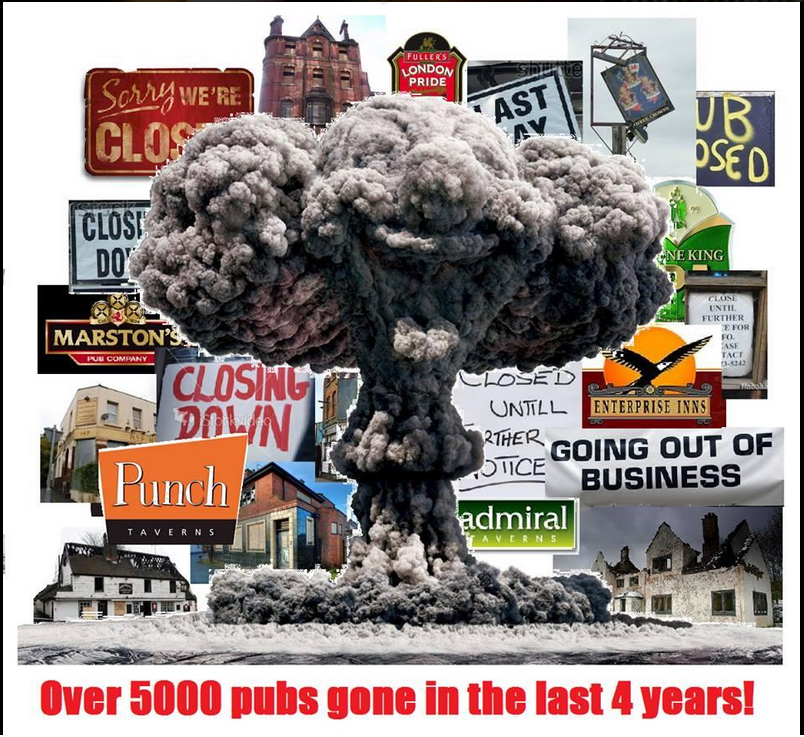 Tied tenants are abused routinely through being over rented and over charged for their wholesale supplies - and on top of this they are routinely bullied mercilessly by pubco employees who treat tenants as Serfs, intimidating them with threats of eviction, fines for 'buying out' when they didn't 'buy out' all manner of outrageous stuff that people who haven't experienced it directly simply cannot believe happens in the 21st century.  All tied pubco's and 'family brewers' do this, it's part of their modus operandi, and everyone knows it and most people deny it because one way or another they profit from this state of affairs or their livelihoods depend on it... And they will not defer from it as they will harm themselves financially, or worse, by doing so. This is why it is in everyone's interests, except the tenants who have no voice and fear speaking our, for nothing to change.

There can be no 'real' even balance and objectivity when reporting on the tied pub sector because of its nature.  It is an artificial market operating as a cartel that is protected by habit, tradition and established law that, in itself, has been written to enable endemic abuse of the tied system.

The 'tied pub lease business model' has long been abused by corporate entities whose behaviour is sociopathic and impossible to change because of habit, tradition, internal competition within the closed market and because of indebtedness in some parts that has completely removed any incentive or possibility for innovation in the tied pub sector by the businesses that lead it.

PMA is in an impossible position where there is no balance to be reporting on - PMA is the main outlet for Tied pub sector 'news' that is supplied by essentially insolvent sociopathic corporate entities struggling for survival and their placemen.

There can be no real investigative journalism in a situation where one side is a corporate cartel and the other is a rag tag mix of thousands of individuals running on financial rat wheels in the cages that are their dilapidated, over rented and usuriously supplied unprofitable pubs owned by the other side.

The tied pub sector is an anachronistic unfit for purpose medieval backwater of completely unacceptable feudal business practices hiding behind legal protections and a completely skewed misty eyed national cultural view of what public house traditions are which they are no longer that would in any other country see its protagonists in jail for corporate fraud and white collar crimes against culture.


All the protestations from people who post here that there is another reality are bunkum. They are deniers, liars, placemen themselves or plain blind. 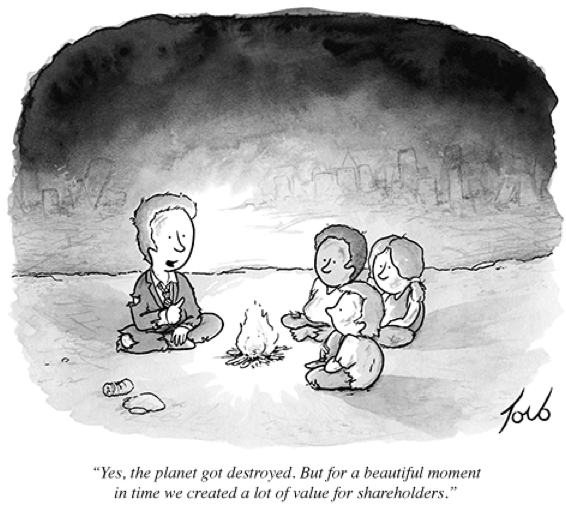