Excuse my butting in here, just want to share something.

I'm one of the founders of the Fair Pint Campaign. It started as a couple of publicans demanding an end to the Beer Tie in Britain. Outmoded anachronistic, totally out of order and it's closing pubs everywhere in a massive private equity asset stripping fandango we call #GreatBritishPubcoScam. We launched in 2008. It led to the Fair Deal For Your Local Campaign which recently has been behind getting the government to do largely nothing about the beer tie but it did get into the recent Queen's Speech. I hold little hope for achieving anything more than what's been done so far.

Campaigning led me to realise that change is almost impossible to effect democratically, through persuasion and rational debate - we are totally outgunned at every level by the powers that are the status quo in the Pub Sector. We prove time and again, with verified evidence of serial abuse, that the actions of pubco's through abuse of the beer tie has destroyed the 'independent' pub sector and adversely impacted on communities everywhere in the UK. Government is most certainly in their pockets. We can't attack the status quo effectively through demanding a fair and free market for pubs so there has to be a way that gets around the wall. And it's simple in principle. Set up a pub company that does everything a pub company should do, but never does. All it needs is capital and the right understanding of how that should be spent to provide sustainable business outcomes that serve all stakeholders well. Workers consumers and investors

For four years I've been trying to engage the coop to help with setting up the People's Pub Partnership. My proposal for a democratically constituted multi stakeholder owned commercially savvy, profitable, low environment impact (no fossil fuels) crowd financed pub company that will expand quickly, create sustainable long term employment with strong career and life skills development, take in and train hard to employ people and employ them equitably, provide high quality, genuinely affordable accommodation for workers, developing new, low impact supply chains, sell local and regional produce, deliver free Internet access to people suffering digital exclusion and a plethora of other simple to provide services according to local need and demand, from baking bread to order, out of hours parcel collection, exhibitions, live music and many activities that are not so common in pubs conventionally, making them ideal contemporary local amenities that revolve around being the hub of their communities.

I've worked with GMB on their pubs campaigning areas and can say they don't listen and sometimes go off like a hair trigger doing stuff that simply won't, and doesn't work. They, like most other people, don't listen to publicans. They know better. If this is what they are like in their other activities, and I've seen Unite be a bit like this too, then the above criticism seems accurate.

Oh. And by the way, I have a lot of sympathy for the stuff Russel Brand is saying. I would like more well known people to use their fame so. He doesn't seem to have a solution to not voting whereas I think pubs all over the country within reach of every person in the land, could be revolutionary and hubs of a radical social movement against the paradigms we're so embedded with.

The proposition is to DO stuff instead of talking stuff, and to MAKE stuff happen instead of trying to change stuff that's immovable. 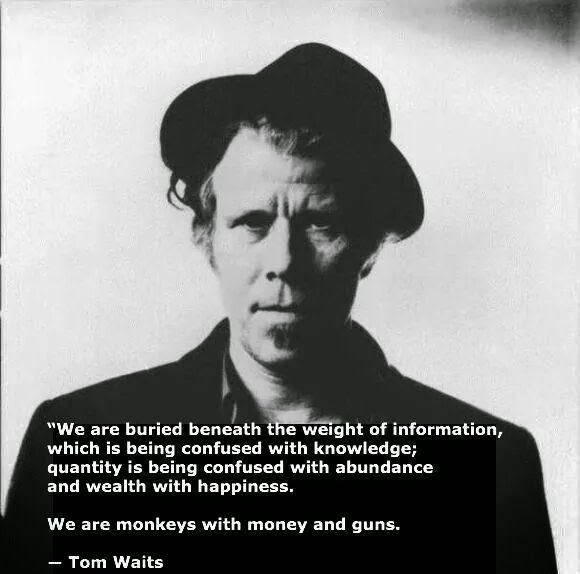 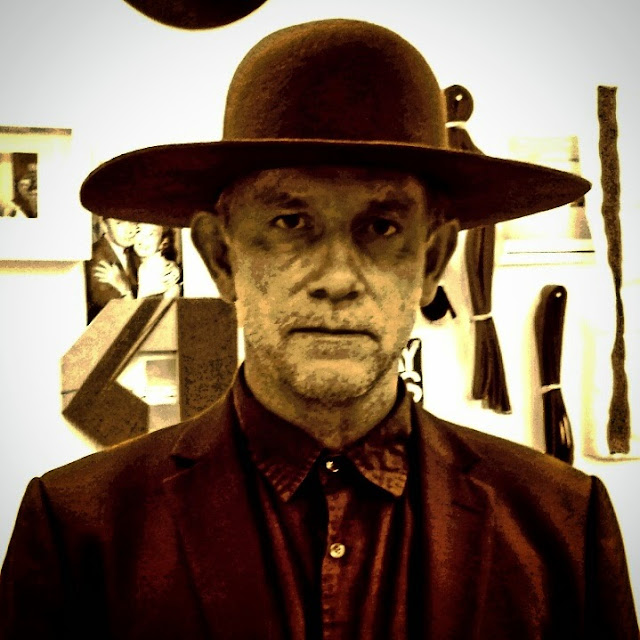