Article by Ross Pomeroy from Big Think
This article originally appeared in ReaClearScience's Newton Blog. You can read the original here. 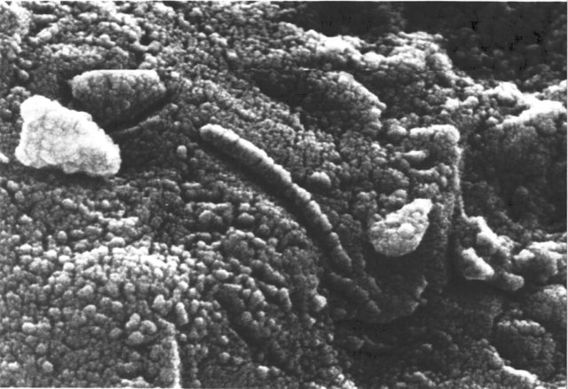 My comment based on solid, feet on the ground life experience as a Publican familiar with all forms of microbial slime and life churned out of the primeval slime that is the Great British Pubco Scam:

"There are inevitable physical limitations on what forms living organisms can adopt. Most of the possible shapes, contortions and forms that life can take anywhere in the universe - are likely to have already been tried out, demonstrated and feasibility tested on Earth in its 5 billion year history - everywhere between ocean vents and the tops of mountains from the tropics to the poles and through different gas combinations and concentrations in the atmosphere much weird stuff has happened already.
What's out there life-wise is likely to be recognisable in some form or another to any well informed Earth biologist/chemist/zoologist with good powers of observation."