Is it Black or is it White?

Encouraging a fellow pubco lessee who posts on a private forum on Facebook to invite yet another lessee to join the forum and take part - the response, typical in my experience of fifteen years trying to encourage bullied publicans to speak out was this: 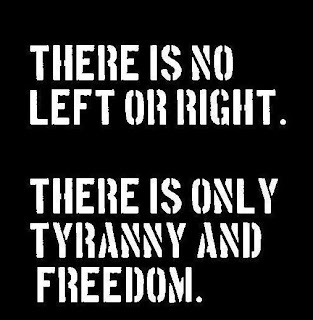 " I wish Mark but he is keeping his head under the radar hoping GK won't come after him, was trying to get him on here for years but he is one of the many running scared...the new guy running the place claims he is with a management company who he says are running c.30 GK pubs, if he isn't talking out of his arse which most temp managers do would love to know what that is all about....my guess is GK is looking at a big cull. So much for brewer pubcos keeping pubs open. Meanwhile Tesco's ever growing real ale shelf has every GK ale on offer"

This is SO often the case - such a shame - the vast majority of lessees will not put their heads above the parapet, while this is understandable, it makes it impossible to change anything. 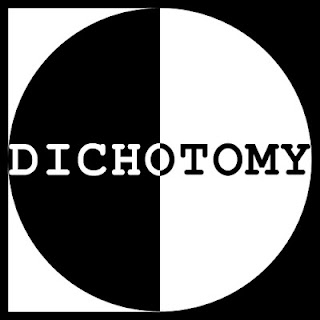 Press publishes 'white' and points out that a tiny number of people are putting their up hands at the back of the class and saying 'grey sir'.

He also, by the way, managed not to report a single column centimetre on the Pubco debate in the week that it happened when, to the majority of pubs in the UK it was THE most important story of the month.

He has very low standards. I mean that in the most offensive possible manner. And that, in part, is how some people's writing, like Mark J Daniel's, slot into the PMA framework.

Robert Sayles' Ascerbic parody often goes very close to the bone with the whole pubco edifice. And while it may often cause a sharp intake of breath to people in the audience who are conversant with what really happens in the undergrowth, to the majority, industry pundits, financial journalists; MPs; market analysts; punters looking into the trade, it necessarily, as it is fiction, carries less weight than the opinion of one lessee who says 'Brulines is an excellent tool, all the (thousands of) naysayers are wrong;' and 'My Pubco partner and I have a good relationship, they are in business, of course they are going to be driving me hard'.

It's a dichotomy which is difficult to reconcile.

Same as the Press will publish, as a matter of course, misleading data and statistics published by the beer and pub industry via BBPA which serve exactly whichever position they want to take collectively at the moment they are released while, on the other hand, a group of licensees, publicans, even small brewers getting together can produce factual evidence, collated from their own immediate experience, which contradicts absolutely what BBPA has promoted, but the Press will not publish it unless they can be reassured the information is FACTUALLY correct, provable across the whole industry. And, by default, this assurance cannot be provided because their experience can only be presented 'in good faith' - they do not have the resources to provide belt and braces documentation which refutes the lies and cock and bull pumped out by the edifice.

They, we, the people, who do all the work, pull the pints, serve the punters and live and work in the communities all over the UK who actually, really, understand the sector better than the people at the top, their views and facts do not get reported other than 'not everyone agrees with the blah blah blah'... so and so 'claims' are put forward by 'controversial lessee/tenant/anti tie brigade/small insignificant group in East Anglia/Brighton/West Midlands and so on, 'who don't see it that way'.

The truth is diminished, trivialised, put down, made insignificant against the official view pumped out by Brigid Simmonds who's never worked in a bar in her life and Jonathan Neame et al who are foxes in a chicken coop.

Their presentation of 'facts' go to prove that the tie works while all the noise about it not working - such as all the reports in regional newspapers about local closures, tied tenants in the news with their own stories - all remarkably the same - it's rent and beer prices and landlords who ignore them - happening all over the UK all the time - all this 'evidence' is just background radiation, lost in the media machine ... What DID happen to the man who jumped off the cross channel ferry? What was the back story there? Was it pubco financial pressure related?
Posted by J Mark Dodds at 4:10 AM