When is Beer Authentic? Or Beer Miles Add Value.

Your beer is not from Newcastle. It's from Tadcaster. There. That is a complaint. Thanks for offering the chance to do that, officially.

There is something seriously just absolutely WRONG about beer being brewed one place when it is supposed to be brewed somewhere else. Just found out today that Brakspears is not. It's Whychwood. And Marston's. It's so complicated I can't remember what's going on but it reminded me of Newcastle Brown Ale. Which I used to drink.

When S&N moved production of Newcastle Brown away from Newcastle I made a small fuss about it - on moral and all sorts of other grounds ending in: well; it''s not complicated is it? It's NOT Newcastle Brown? It's Edinburgh Brown. So they listened to me and closed the brewery in Edinburgh and started to brew it in Tadcaster, to get it back to its state of original authenticity. 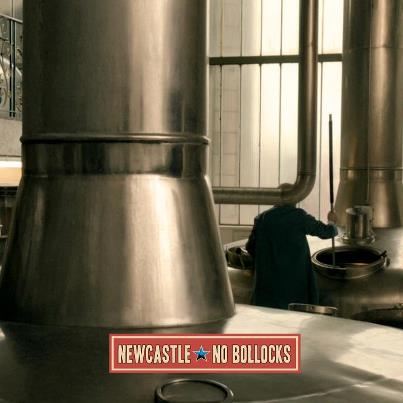