Letter To A Friend

"When are we going to do something that makes money?"...

I said that to you on 18 November 2007 and you still haven't answered.

Our lives have changed unutterably since then; we're both even MORE fed up, but chirpier of course, because that's how we get through the shit and bullets, than we were, and we've learned a LOT, and become two of the most important players in the failed tied tenant's bankrupted publican league that Britain has ever seen.

I've moved onto wearing Aldi cologne for women because it cost £3.99 and shaving with Lidl razors that rip my face apart. I use Nivea shower gel because it was free with after shave balm and although it gives me eczema I feel great because it makes me stink like a men's locker room.

We're really old middle aged and know more than most people about every aspect of the Pub Industry through and through because we've been doing it longer than most from the ground floor up. All stuff that makes us on the money for setting up and driving a pub company.  We know more about running pubs than any CEO running 2,000 pubs.  We know more about the products, the suppliers, the mechanism, the staff, the recruitment, the how to make a team deliver,  and more about the punters,  what they want what they expect and where they want to see pubs going than any of the clods at the helm of a pub industry that's sinking two ways into the depths of corporate oblivion.  Anodyne bland but lucrative Big Chain Homogeneity or the chronic anaemia of under investment caused by dying Pubco's sucking the last blood out of their tied estates like junkie vampires.

We know so much and we're both so capable and our situation makes us basically unemployable.  And all that knowledge and experience and all those skills make a damn bit of difference and we have no prospects of setting anything up ourselves - because we're more broke than we've ever been.  And no one would invest in us anyway.

Let's set up a Pub Company.

PROPER ONE that does what it says on the box.

One THAT DOESN'T close pubs down. Eh? 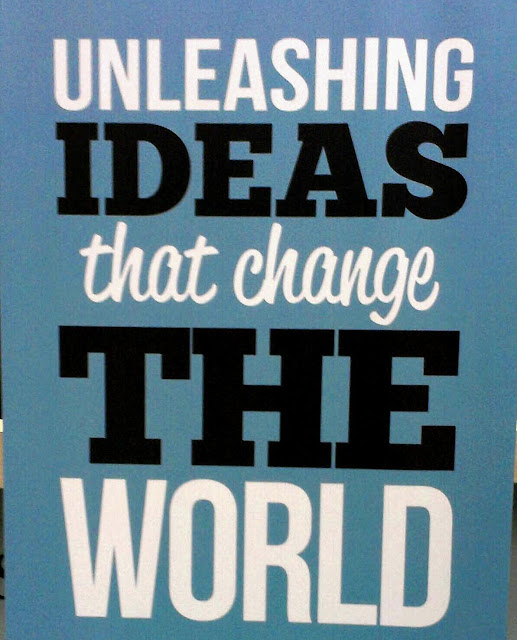 Email ThisBlogThis!Share to TwitterShare to FacebookShare to Pinterest
Labels: Ideas change the world